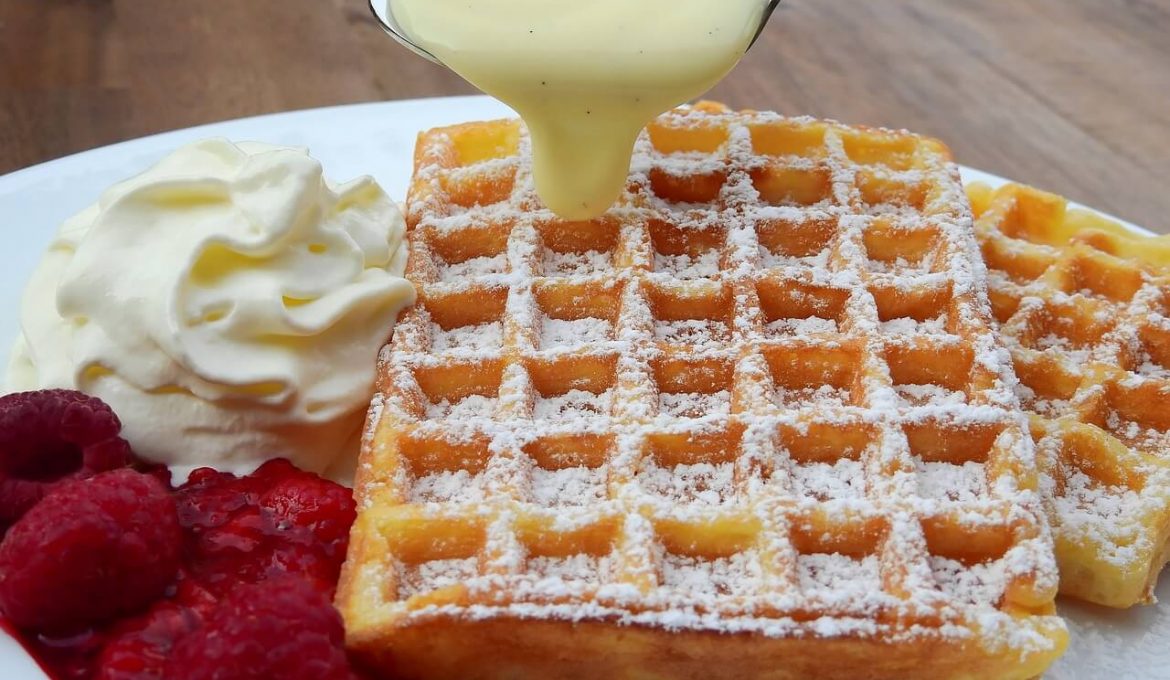 Since then they have become an American food staple.

So, What is the Difference between Belgian Waffle vs Regular Waffle?

The Belgian waffle is taller, prouder, and crispier than its cousin, the regular waffle. You may not know, but there are several types of Belgian waffles.

The liege waffle is cooked for a time, and near the end of the cooking a special polished sugar is worked into the surface and as the waffle continues to cook, the sugar melts and turns into a caramel like candy coating.

These waffles are also sold on the street, and eaten straight up, with no butter, syrup or anything else.

Is it a waffle for storm troopers? Star Wars fans might like to think that is true, but this waffle can be found in Belgium, near the border with Holland. It is traditionally filled with a buttery caramel sauce.

Take that maple syrup! Incidentally, this waffle originated in the Netherlands, we included it here because they can be found in Belgium, and they have a cool name.

The regular waffle is shorter, with more waffles, or the square pockets, waffles are known for. Traditionally the American waffle is leavened using eggs and yeast, but more commonly they use baking soda and baking powder as leavens.

In Pursuit of the Perfect Brussels Waffle

So, the Brussels waffle is the one we might think of, when we think of Belgian waffle, with the high sides, deep pockets, and light golden crisp crust.

So how can we make the perfect Brussels waffle? The key is in the leaven. To get the perfect texture you need to use yeast.

Let’s start with a traditional recipe, adapted from europeancuisines.com

For the waffle batter:

Put the flour in a large bowl. Make a well in the flour: add the yeast and about half a cup of the lukewarm water.

Add the brown sugar, powdered milk, the vanilla extract, and the remainder of the water.

Mix the dough well and allow it to rise for about 1/2 hour.

Add the melted butter and mix it well.

Beat the egg whites to stiff peaks: fold carefully into the batter mixture until evenly mixed.

Pre-Heat a large waffle iron. Spread each section with the batter, close and bake until done. 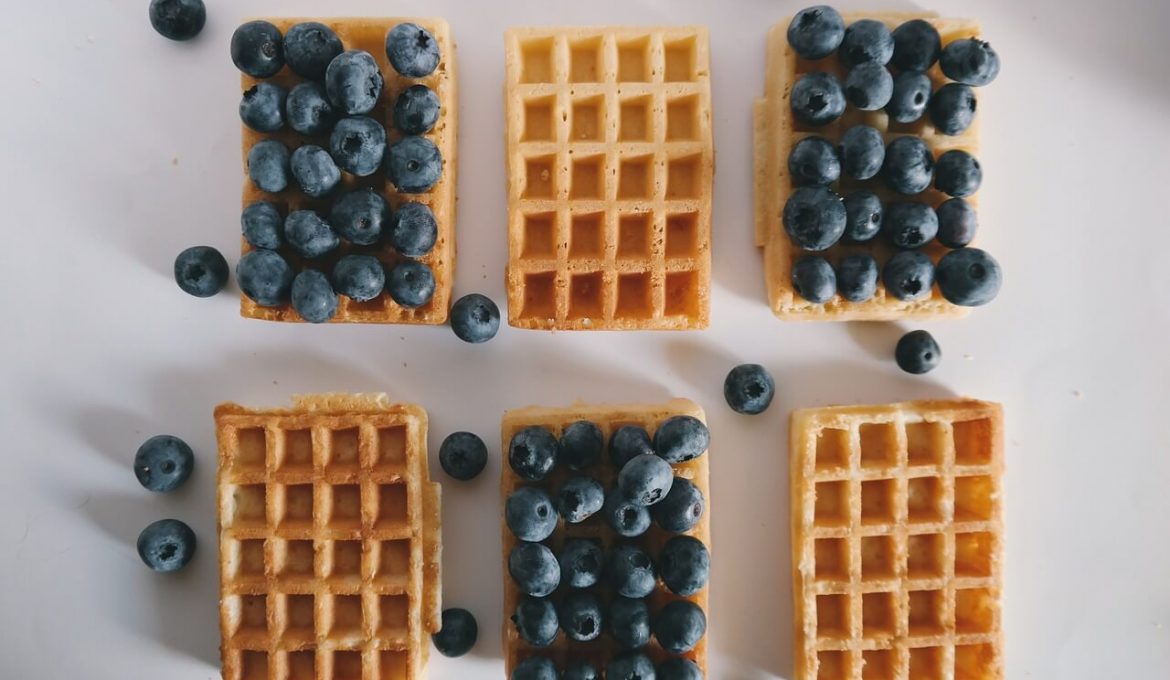 Tips to Get the Perfect Belgian Waffle

Hopefully we have cleared up a few questions you may have had in the Belgian waffle vs regular waffle debate. So, fire up your waffle iron and get waffling!

The Foodie’s Guide to the Best Homemade Ice Cream Makers