Water is an essential need for survival. Without water, many activities would be stalled. That said, you need to understand the difference between the two major types of water. Many people can be forgiven for their ignorance in identifying these types and their best uses.

Furthermore, getting to know what is right for your is of immense importance.

Hard water is generally water that has not been touched by any chemical process. It is the most natural type of water. It contains significant quantities of several minerals including but not limited to calcium, magnesium, and iron. Just to mention, water in its pure form doesn’t contain any minerals and is naturally soft. Soft water becomes hard water when it seeps through materials or rocks that contain these minerals. 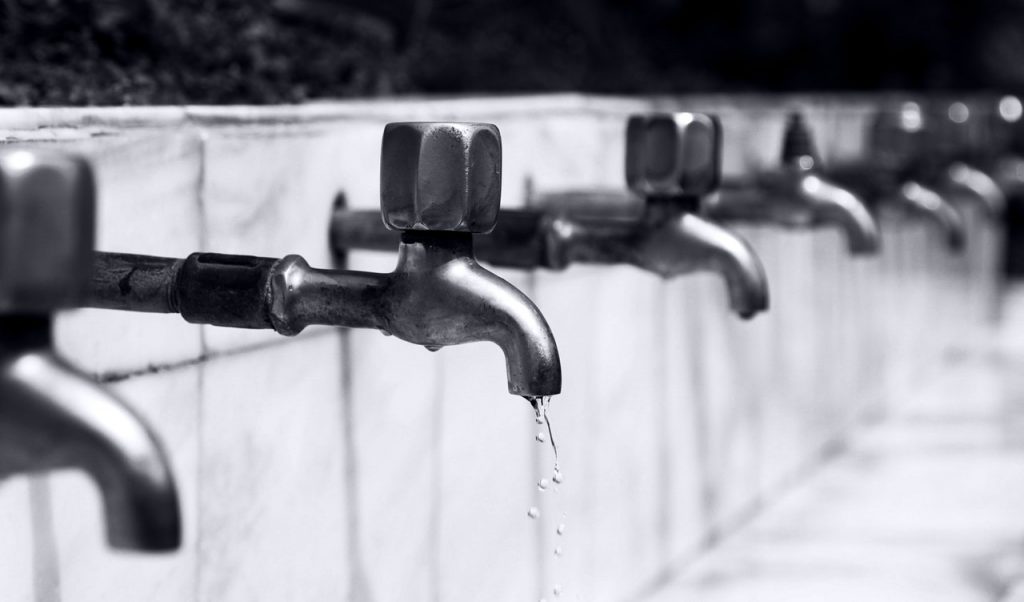 Ideally, hard water can be categorized into two main groups. They include:

There are a myriad of methods used to identify hard water. However, the most common technique is by looking at the sud formation. Hard water forms less lather when used with soap compared with soft water. For hard water, a white precipitate, often referred to as soap scum is formed.

Scaling is the other common indicator of hard water. Scaling manifests when water forms deposits caused by calcification that clogs plumbing. The scales are often white due to the presence of calcium and magnesium. In the case of swimming pools, expect a cloudy or milky color that characterizes hard water.

There are numerous benefits associated with using hard water. So to say, many people prefer this type as it contains several minerals. These minerals have been linked to aiding in fighting, slowing and preventing the development of heart and cardiovascular diseases. Studies claim that taking this water can provide an individual with all the essential daily dose of minerals.

Not only does hard water provide essential body minerals but are also preferred due to their taste. Minerals present in hard water add and enhance the taste of water. Despite this being subjective, there isn’t an exact way of gauging personal preference. Nevertheless, many people opt for a hard water supply. Moving on, hard water can reduce the solubility of copper and other toxic metal ions.

Whereas hard water has enormous benefits, there are adverse effects even on human health. Some of the non-human related effects include leaving spots and films on dishes and bathtubs, damaging household appliances, clog plumbing lines and impairing flow of heat in boilers that may result in overheating. 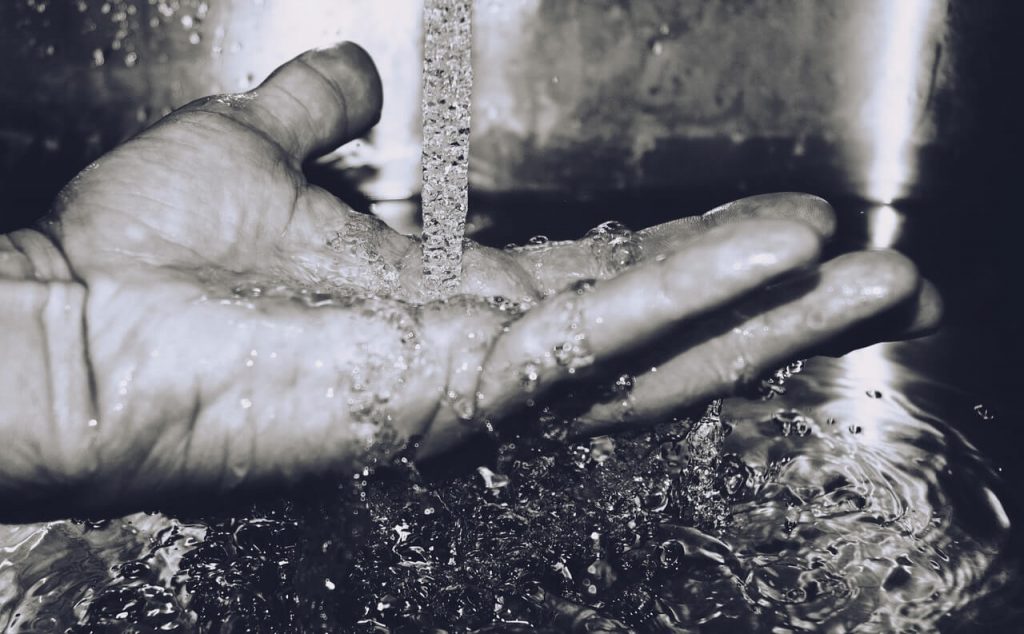 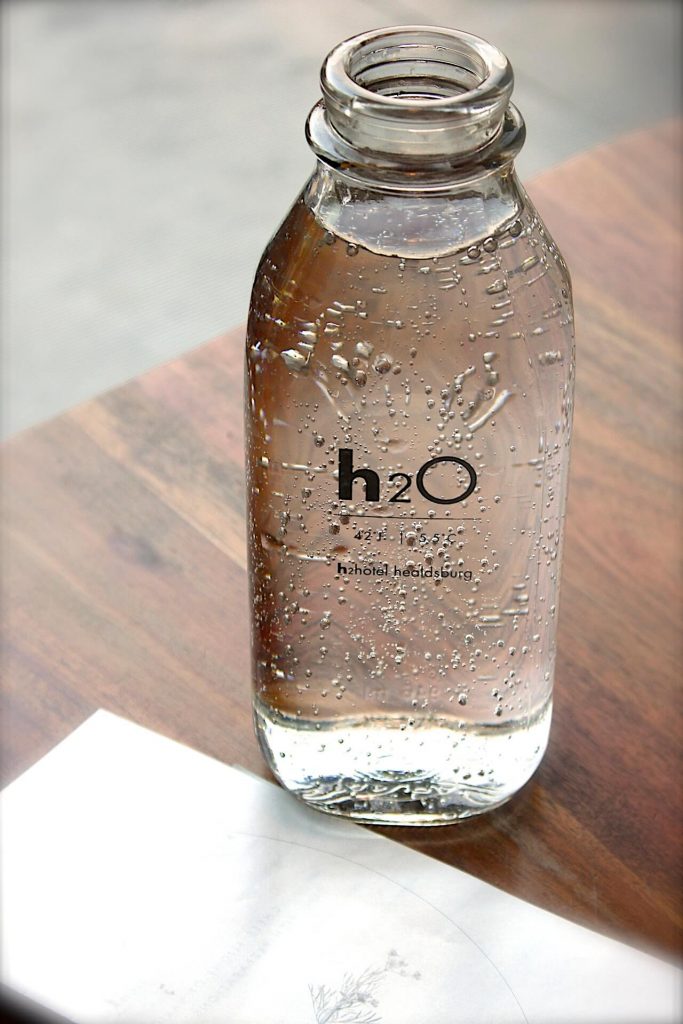 This is water with no minerals. It is highly regarded by experts as harmful if drunk regularly. Minerals in hard water are removed through the process of ionization to form soft water. Such water can be naturally occurring or produced through water treatment processes. Generally, soft water taste salty to drink. This is because removing all the minerals replaces with sodium and potassium chloride.

Besides being salty, it increases the risks of developing blood pressure as the body reacts to increased sodium levels by retaining more water. Chemicals added to soften such water also make the water more volatile. Therefore, other hazardous chemicals such as lead may seep into the water as it flows through pipes. Lead potentially harms blood cells and impairs oxygen carrying capacity to organs, bone and, tissues. This makes drinking soft water more dangerous.

However, note that soft water doesn’t clog pipes, leaves spots on bathtubs and clothes among other drawbacks associated with hard water. This is why soft water is preferred when it comes to cleaning. It leaves glasses cleaner, shower curtains scum free and clothes softer. Lather formed by this water type also reduces the amount of detergents used while cleaning thus saves money.

Hard Water Vs. Soft Water – Which Is Better and Healthier?

As mentioned above, both hard and soft water have their share of benefits and limitations. From experts, hard water is superior over soft water for drinking purposes. Nevertheless, the benefits associated with soft water cannot be ignored. Both have immense importance in every day’s life.

This is why it is important to know your preferred type of water depending on the intended use. Make personalized goals and decide on a solution. Obviously, this should be dependent on your intended use.

That said, hard water is healthy to drink. On the other hand, soft water can also be drunk but not in excess. Besides, soft water is perfect for washing utensils, clothes and, other household uses.

Using both hard and soft water perfectly can be such relieving. This calls for impeccable identification of your type of water before engaging in any use. Besides, it is best to have the best of both worlds. For instance, use soft water for households and cleaning needs. Combat excess sodium salts in soft water by reverse osmosis, deionization and, distillation. On the other side, soften hard water through various softening techniques.

Softened water has reduced amounts of calcium, magnesium among other minerals. For temporarily hard water, boiling is an effective strategy. Adding lime can also aid in softening temporary water hardness. For permanent hardness, ion-exchange resins which exchange magnesium and calcium ions with sodium ions are used. Other chemicals such as chelators, citric acid used with soap, laundry and soap can also be used.

The Foodie’s Guide to the Best Homemade Ice Cream Makers